Visual Theology is a series of conferences, exhibitions, and related events that explores the relationship between the spiritual imagination and visual culture. From our twenty-first century perspective, the interpretation of religion and the arts demands an engaged, conversational, and questioning approach. Visual Theology rejects the thematic reduction or historical confinement of more traditional approaches to Christian theology and visual media, seeking to position both as discursively rather than determinatively constructed. Sacred texts and images, and the perspectives of readers and viewers, are more hybrid now than they have ever been. We celebrate the diversity of this culture, and encourage new forms of critical dialogue between church leaders, academic specialists, and professional artists.

Visual Theology was founded in 2018 by Dr. Sheona Beaumont and Madeleine Emerald Thiele.

Sheona completed her doctorate at the University of Gloucestershire in the International Centre for Biblical Interpretation in 2017. Her research into the history and hermeneutics of the Bible in photography was sponsored by Bible Society, and also supported by Trinity College, Bristol, during her year’s appointment there as Artist in Residence. Her artist books include Eye See Trinity (2016), and Bristol Through the Lens (2011), and she has written for the Visual Commentary on Scripture, and the journals History of Photography, Religion and the Arts, Die Bibel in der Kunst and Art+Christianity. She has exhibited and curated across ecumenical contexts nationally for over fifteen years, with previous solo exhibitions of her photographic work in Bristol, Cheltenham, and Birmingham. She is the current Bishop Otter Scholar for the Diocese of Chichester, and is preparing a monograph from her doctoral research for publication in 2020.

Madeleine is currently undertaking art-historical doctoral research at Aberystwyth University where she is examining angelic depictions within Pre-Raphaelite art c.1840s – 1900s. Her chapter ‘John Roddam Spencer Stanhope and the Aesthetic Male Body: A Pre-Raphaelite Response to Ideas of Victorian Manliness’ is included in Thomas Carlyle and the Idea of Influence (2018), an edited collection drawn from an Oxford University conference (2016), and she is due to publish an article on Ford Madox Brown’s depiction of the angelic child. Madeleine has presented papers internationally, writes exhibition reviews for the Victorian Web, and has taught nineteenth century British art in various institutions, including the University of Bristol where she gained her MA with distinction. She is an alumnus from Goldsmiths, University of London, where she took a double honours undergraduate degree in Art History and English. She is also the Visual Arts Editor for the journal Harts & Minds as well as being a co-convenor of the Royal Wootton Bassett Arts Festival. 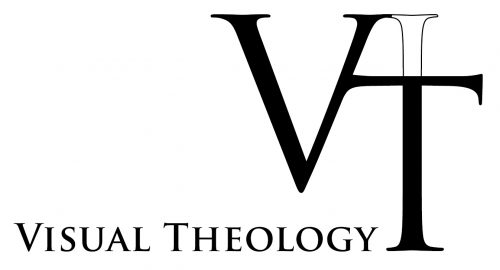 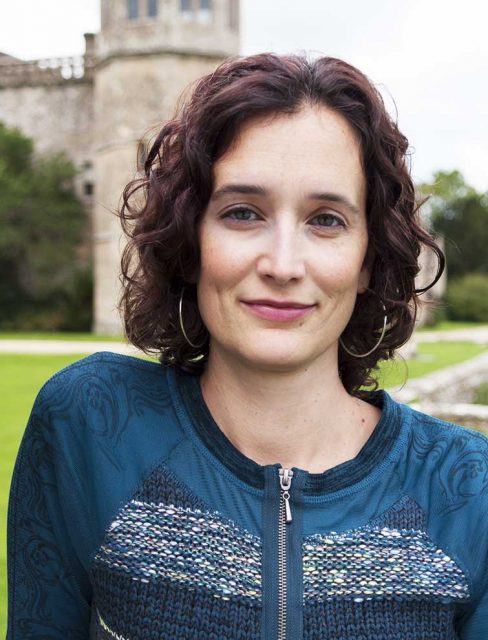 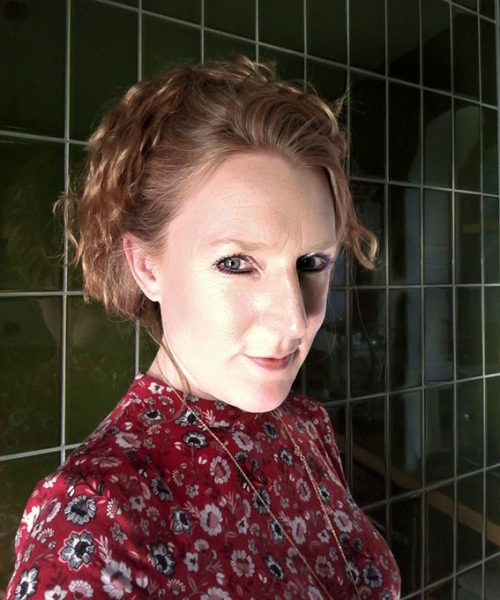